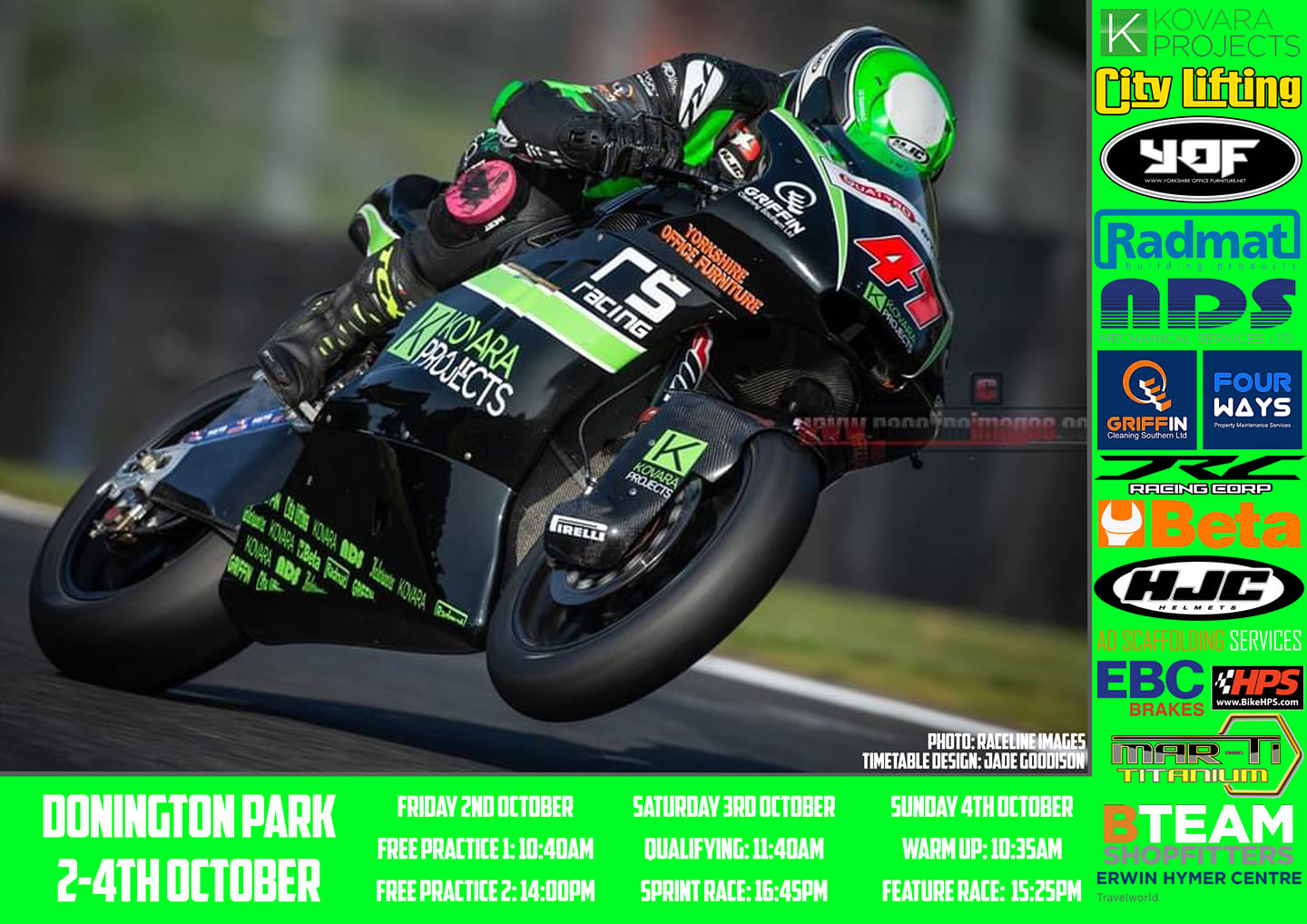 Day 1 – Due to the weather that was forecast for today an altered timetable was brought out this morning, the scheduled qualifying session was cancelled meaning grid positions for the sprint race would be made from combined practice times from yesterdays free practice sessions. This would see Jake line up in P18 for the sprint race. Instead of the qualifying session the Supersport/GP2 class were given a warm up session at 9:20am. The conditions were wet and Jake went out and put 5 cautious laps in. The sprint race that was scheduled for 16:45pm had been bought forward to 11:40am. The track conditions were wet and slippy for the 12 lap sprint race. Jake took it cautious on the opening lap dropping back a couple positions but soon made them back after a couple of riders infront got caught out by the wet on the opening couple of laps. Unfortunately on lap 3 Jake had to pull off the track with a technical issue meaning his race was sadly over. Jake will line up in P24 on the grid for tomorrows feature race. Due to the remaining sessions of today being cancelled due to the weather conditions a revised timetable for tomorrow has been bought out. Tomorrows feature race has now been moved forward to 13:30pm, depending on tomorrows weather conditions this is subject to change.

Day 2 – Jake was on the back foot from the word go today, after his technical issue in yesterdays race and not setting a fast lap it meant he started P23 on the grid for the feature race. The race got underway at 13:30pm. Jake made a couple of positions up on lap 1 crossing the line at the end of the lap in P21. It wasn’t long before he was up into P20. He moved up a further place to P19 as the race progressed chasing down fellow GP2 contender Dan Jones. He crossed the line at the end of the race in P19 overall and P8 in the GP2 class picking up another 8 points to add to his championship tally. He now moves up the championship positions to P8 15 points off 7th place man Dan Jones. 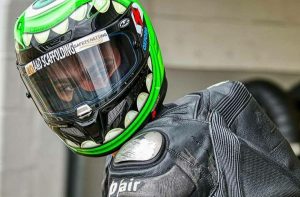